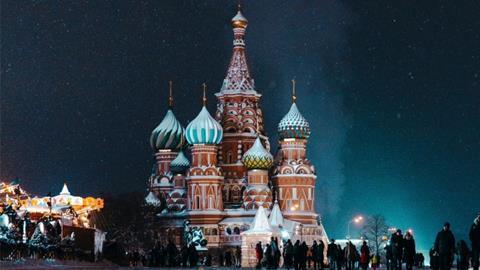 In March, demand for shoes in Russia was estimated 15 percent lower in volume than during the same period of the previous year, according to a research conducted by the Russian IT firm Evotor.

The decline can be partially attributed to a price increase caused by the depreciation of the ruble and to a lower footfall due to the Covid-19 pandemic. The price surge, and the fact that the people who did visit the stores spent more, resulted in a 22 percent increase in the  purchase ticket to 2,426 rubles (€26.5-$31.5), Evotor said.

However, the picture is drastically different in Moscow and St. Petersburg. The cities saw demand for shoes exceeding last year’s level. Muscovites bought 20 percent more shoes in volume in March than a year earlier. In St. Petersburg, sales jumped by an impressive 41 percent, Evotor reported.

But, the price rise in Russia’s biggest cities was rather moderate compared to the rest of the country. No reason was provided but it could be due to tougher competition. In Moscow, the average purchase size increased by 7 percent, to 4,812 rubles (€52.5-$62.6). In St. Petersburg, this figure remained almost unchanged at 2,703 rubles (€29.5-$35.1).

Russia has also begun importing more shoes this year. According to the Russian Federal Customs Service, in March, the country imported 37 percent more footwear in value from outside the Commonwealth of Independent States (CIS) compared with the same period of last year. Imports totalled $312 million.

Higher imports could have contributed to the price increase since imported shoes tend to be in the top-tier segment.